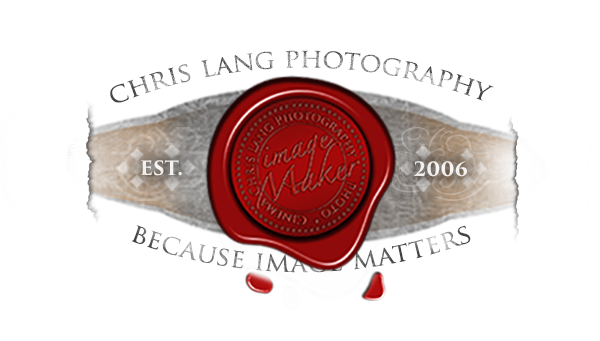 Vanessa & Seth had their wedding and reception at the Bellamy Mansion in Wilmington NC.   I could not have had a better time with such two awesome people.   You will see what I mean when you watch their highlight reel.  They had the best first dance I have had the pleasure to photograph and video.  Spoiler alert it is at the end of the video as an outtake. 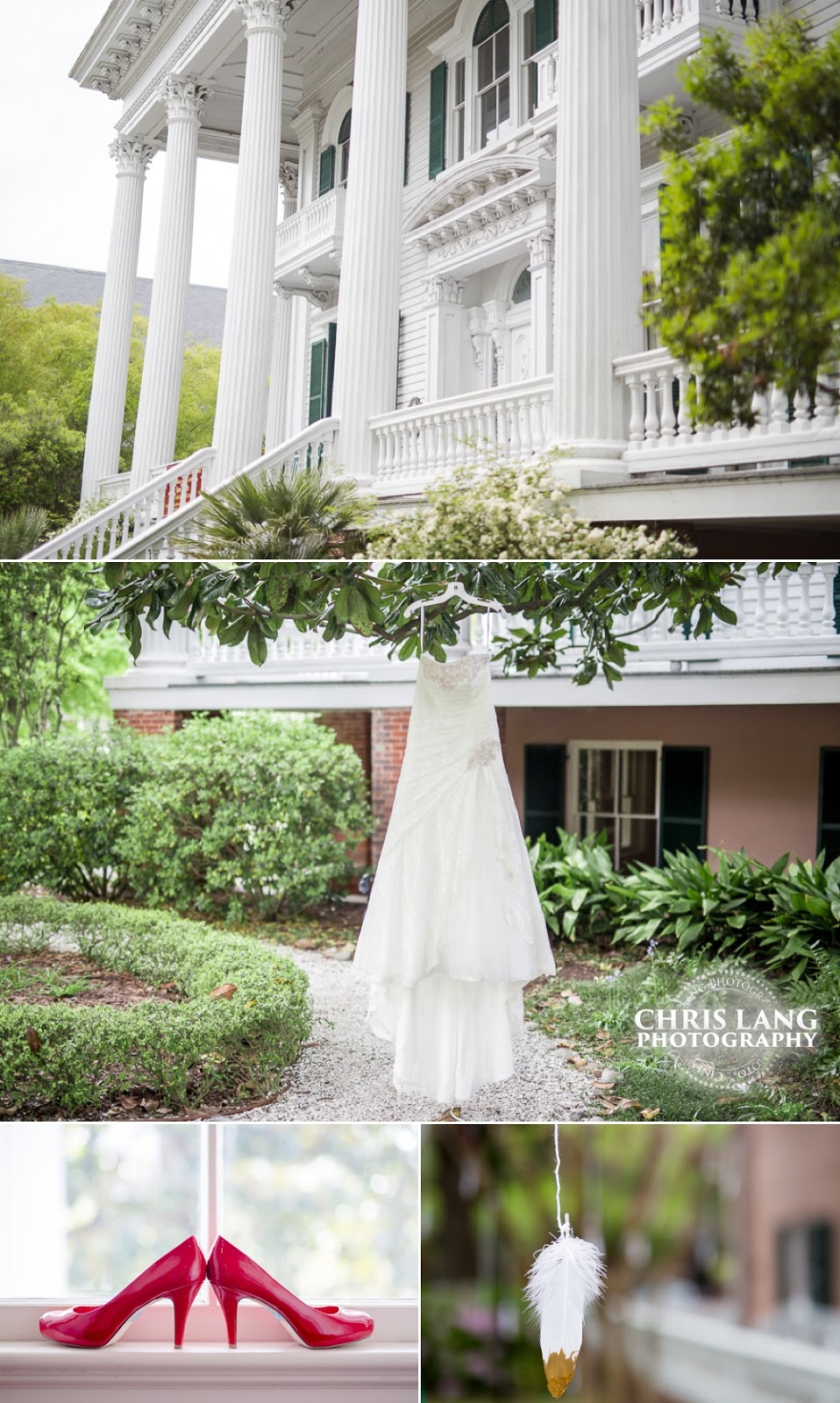 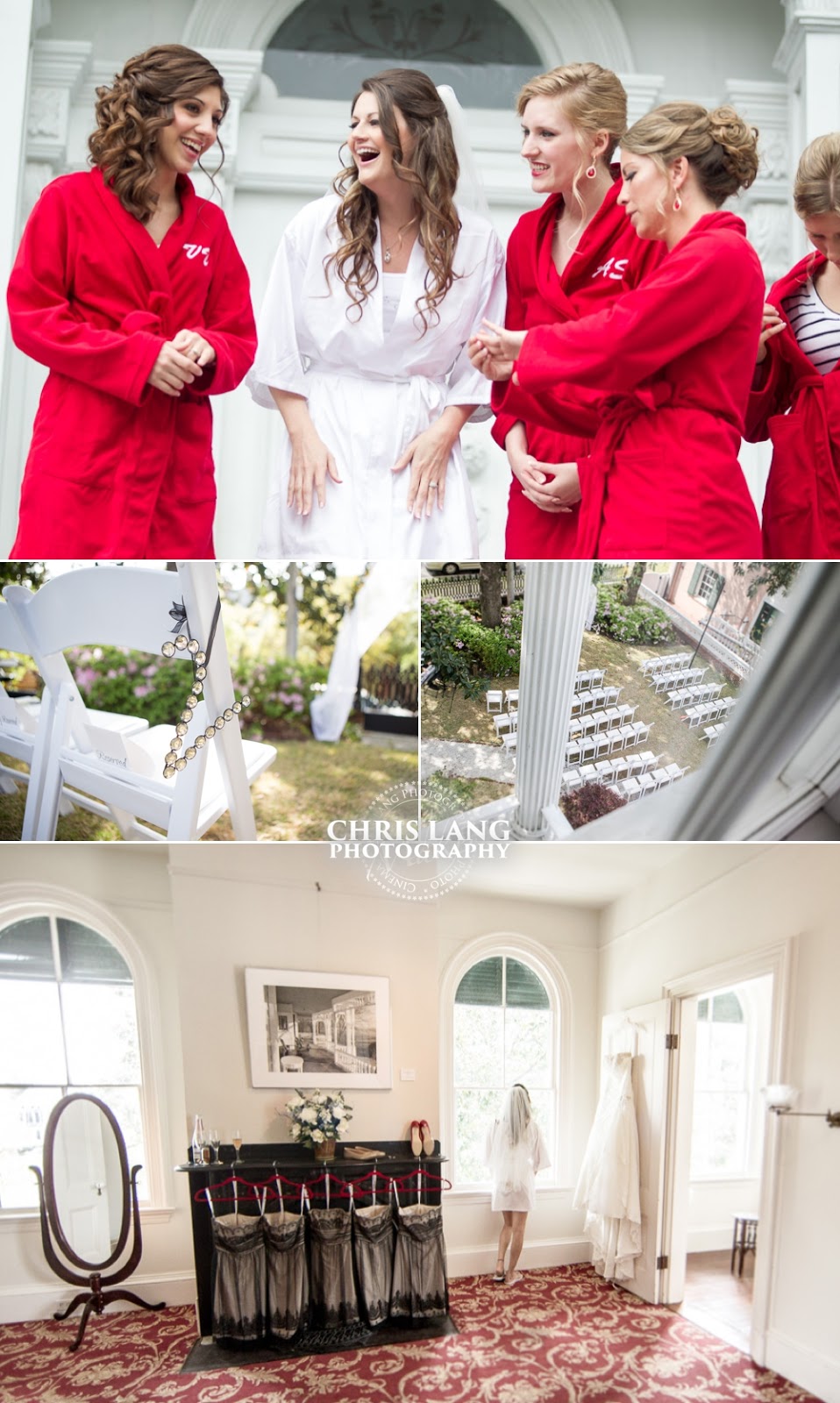 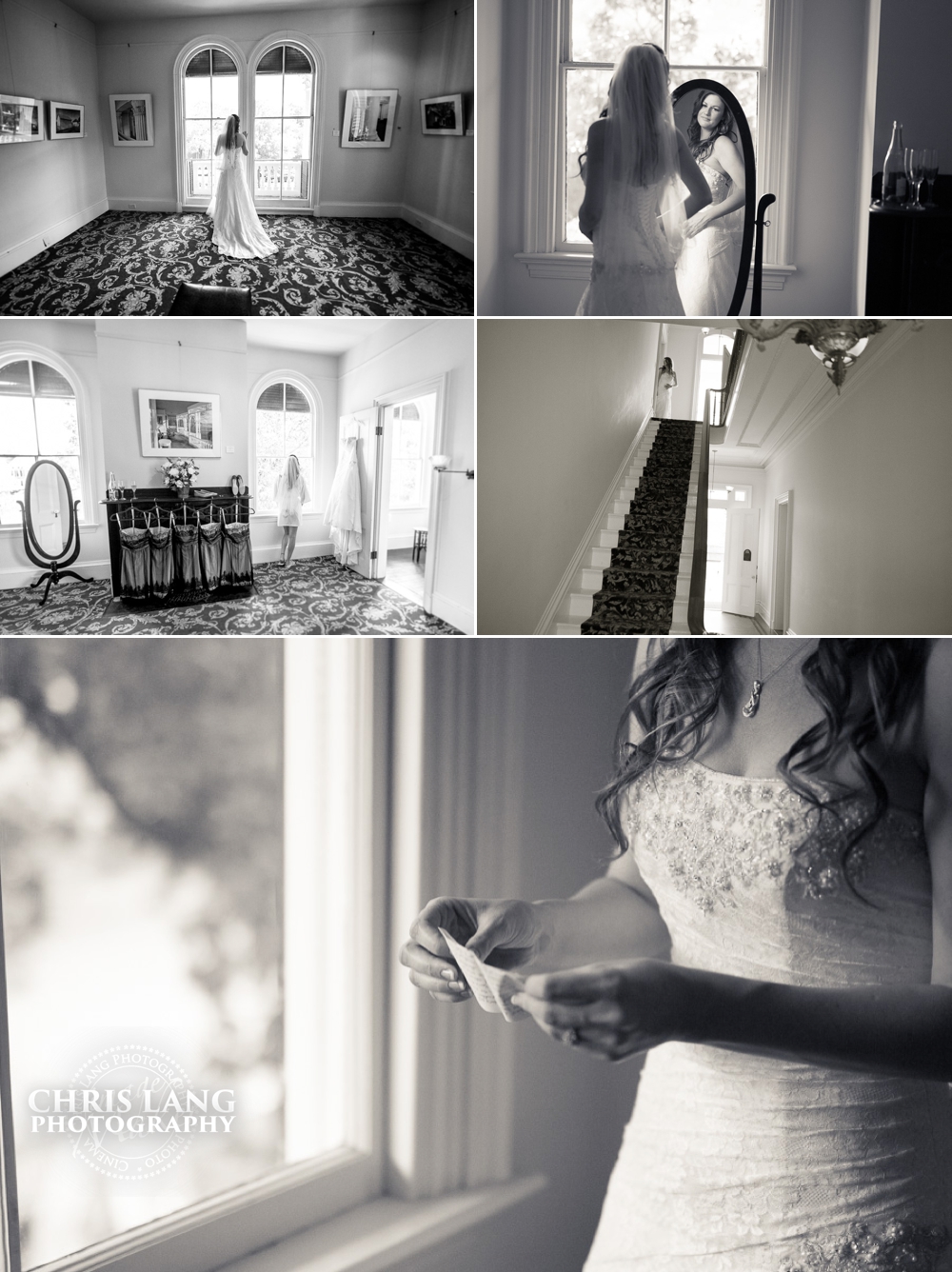 Not only Were Seth & Vanessa a blast work with, they had such a cool how we met story.  He are a few words from Venessa:
"Seth and I met like a scene in a romantic comedy! I was sitting at my gate at Wilmington International Airport at 6:30 am, reading The Perks of Being a Wallflower, and Seth came and sat a few chairs diagonally across from me. From this moment on, I was only faking to read! Haha, I could not concentrate, as we kept staring awkwardly at each other making eye contact here and there. As we boarded the plane, Seth got in line behind me. My heart was racing with butterflies. I sat down in my seat on the plane and turned to see Seth standing there as he said, "I think that's my seat..." pointing to the window seat, with a smile on his face. I responded, "No it's not!" and we both laughed. In a two seater row, there we were, just the two of us... and we talked the entire flight! We hit it off so seamlessly and discovered that we only lived a few miles apart from each other! At the end of the flight, Seth asked for my number and the rest is history! :) " 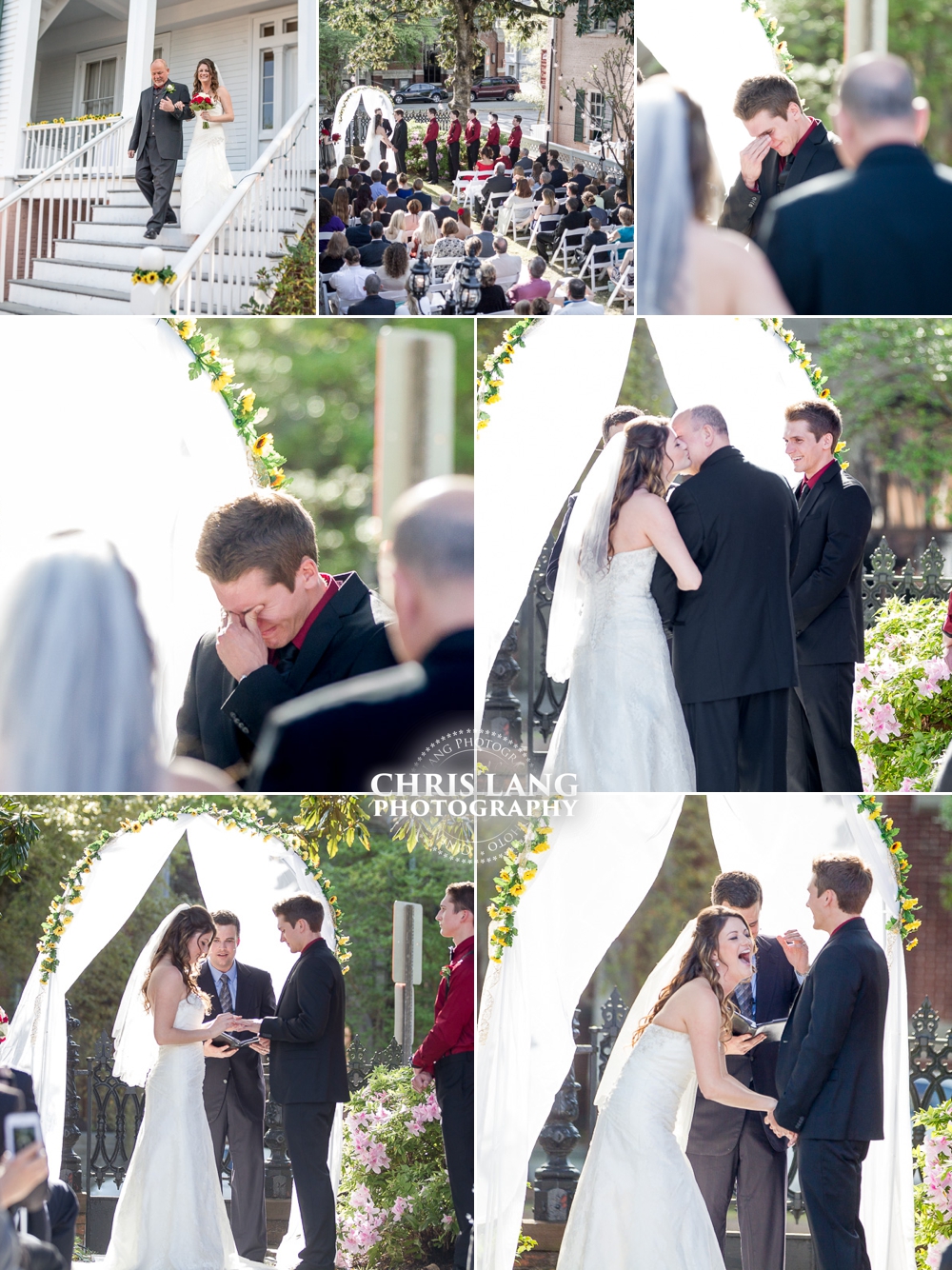 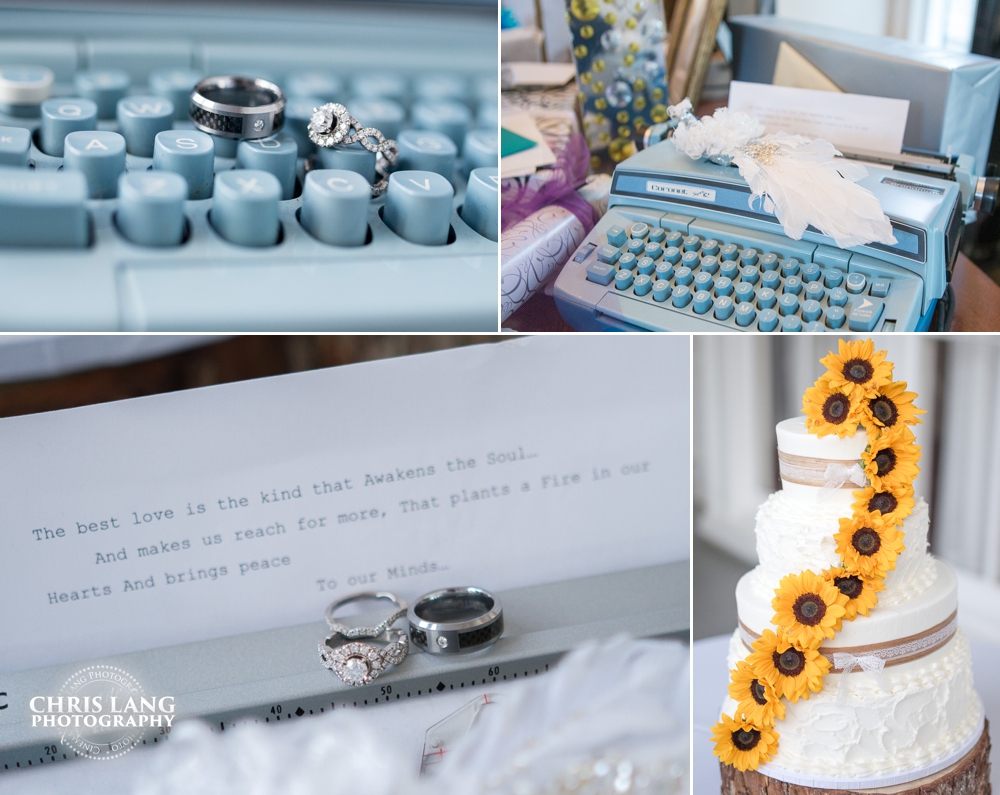 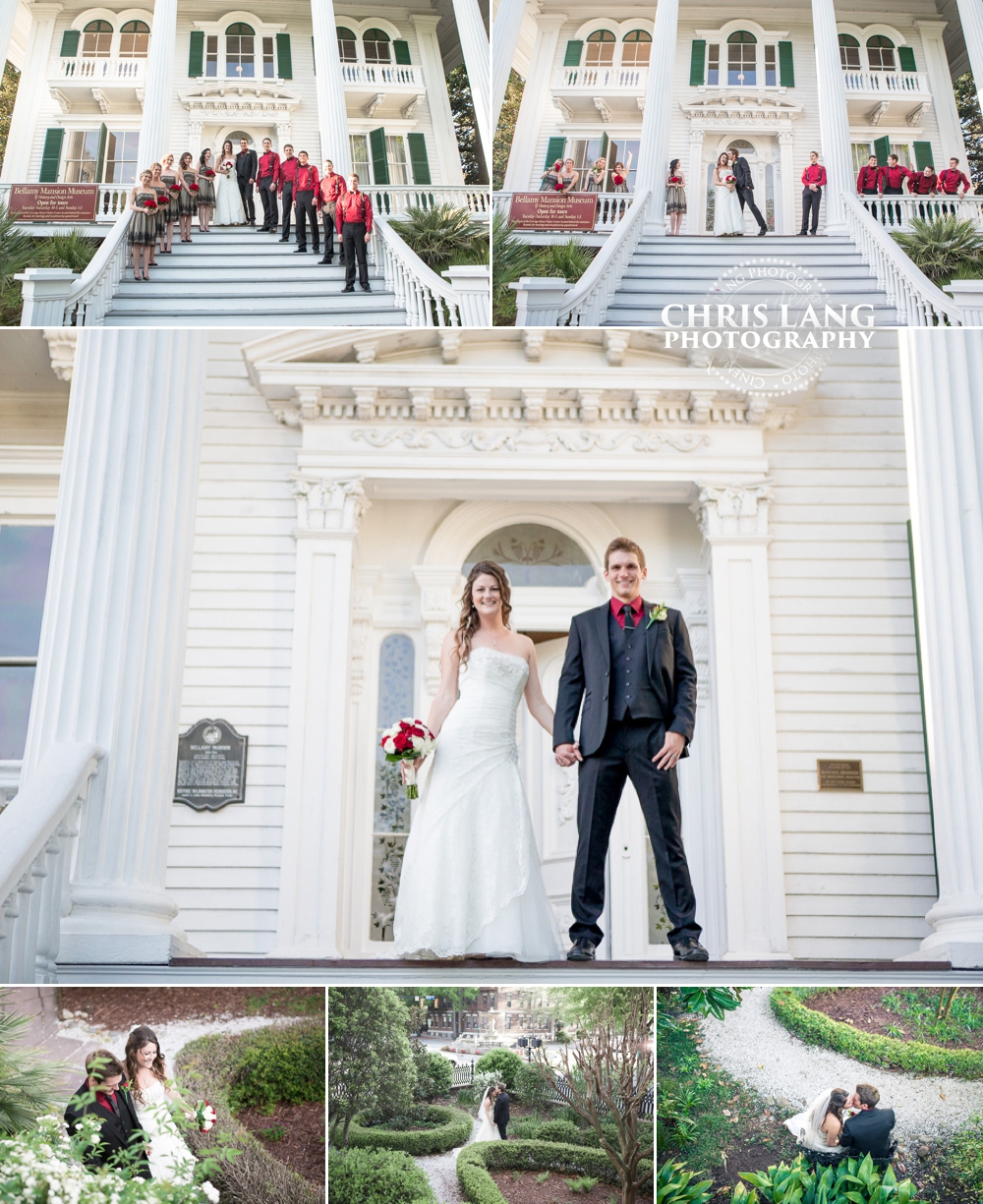 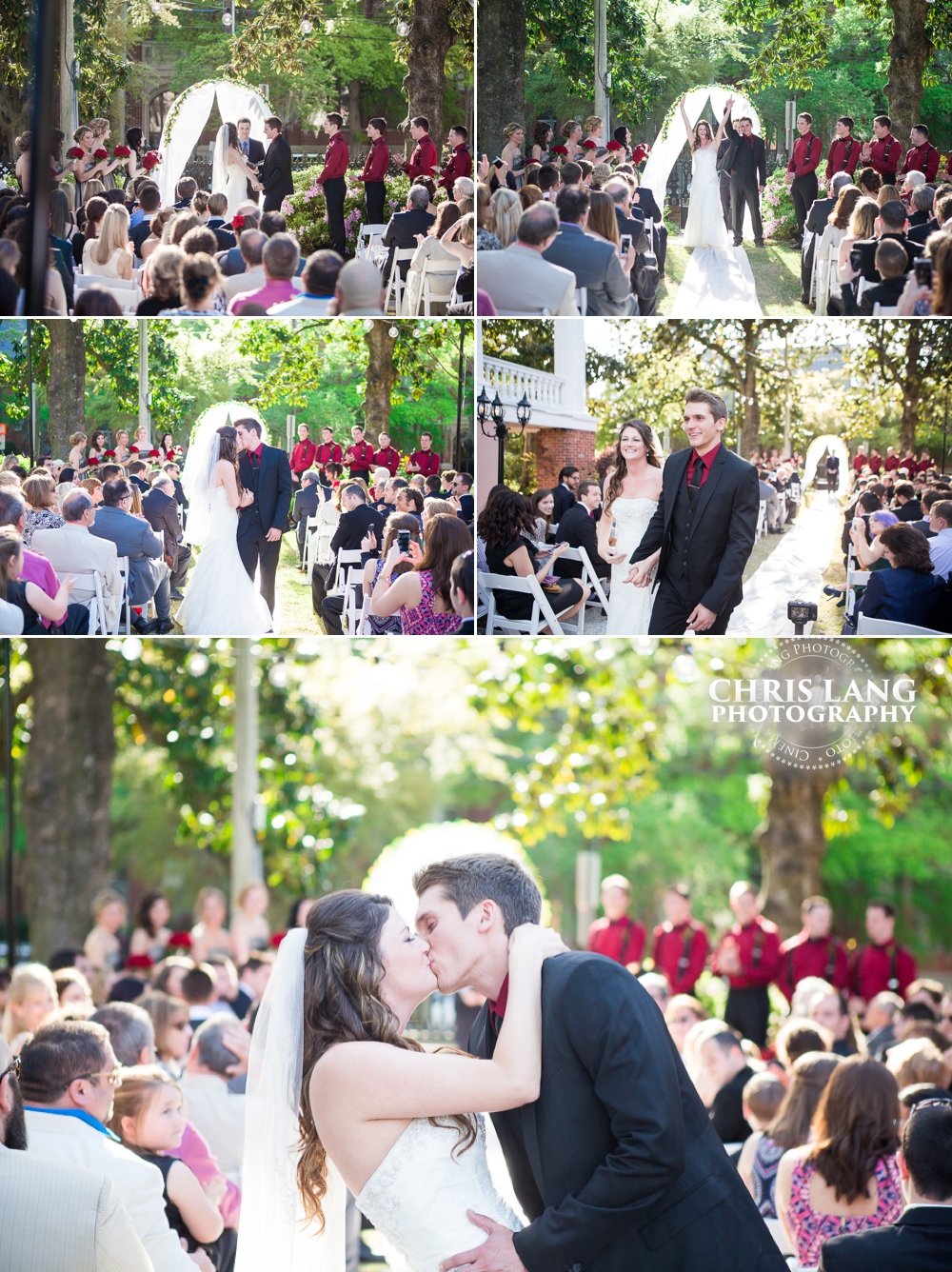 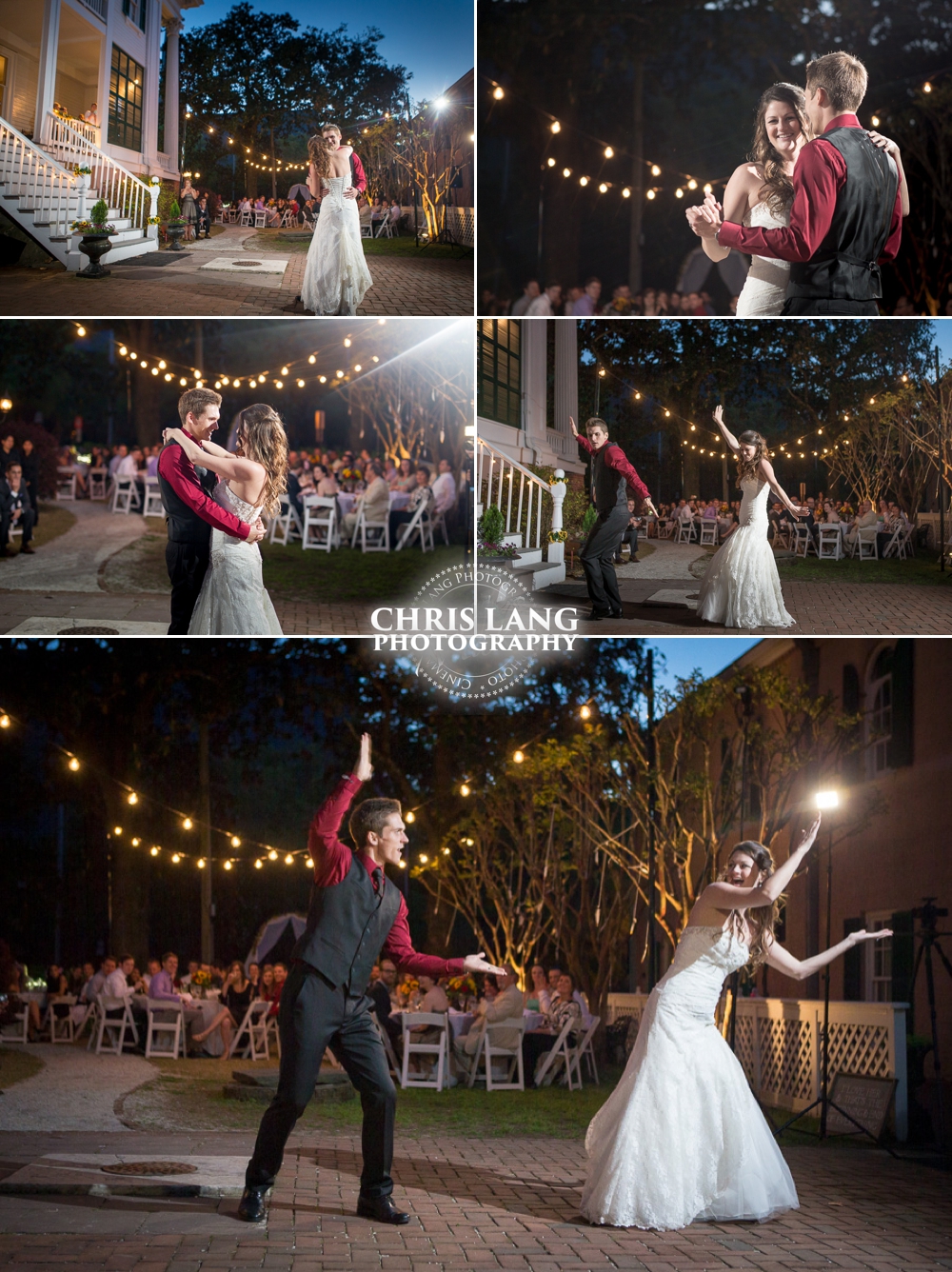 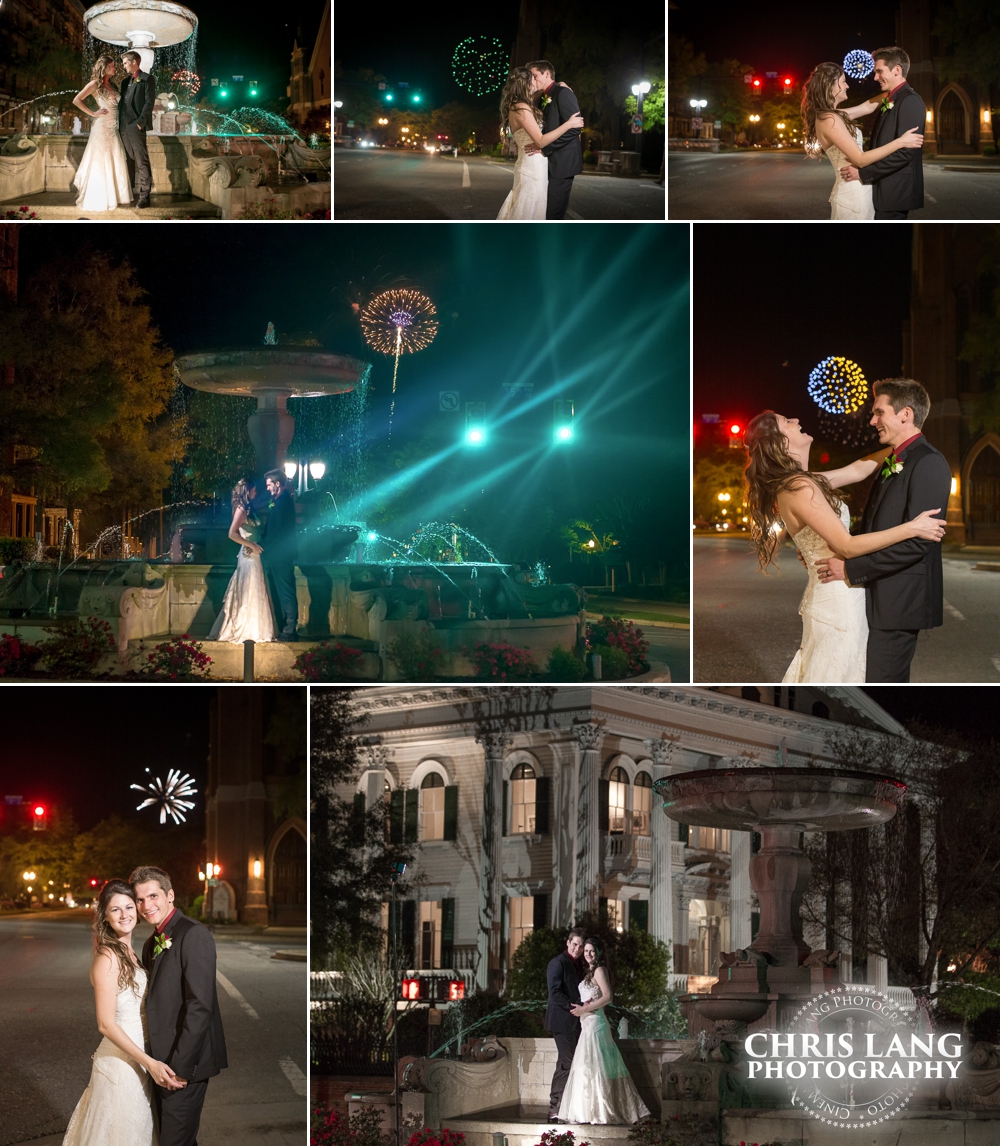 OK so now it's time for some video.  I filmed the highlight reel for their wedding as a supplement to a full video production wedding.  The highlight reel is short film that mirrors the photography process and is intended to be just a snapshot only of the wedding day though short video clips.  This was one instance I had video rolling for the the first dance.   I did not know Vanessa & Seth were going to break out into such a awesome  first dance.   Like every first dance it started out traditional and then to the guests surprise, Vanessa & Seth broke out into some pretty sweet moves.
I could not have had any more fun at their wedding.  Such an awesome fun couple.  On a funny note, The next day I dropped my Mom and Brother  off at the airport  as they were flying back to San Diego.  About an hour later I got a text from Vanessa.   "We are sitting behind  your Mom and Brother on the plane.  Small world...  well Wilmington is probably the smallest airport in the world.
If you are looking for a wedding venue in the Wilmington Area, take a look at Bellamy Mansion.  Bellamy Mansion Weddings are a lot of fun to photograph and working within the area provides such a classic backdrop for wedding photography.
Wilmington NC Wedding Photography
Wilmington NC Wedding Photographers 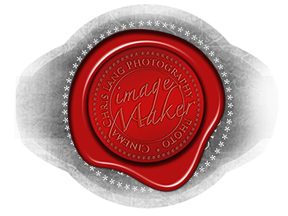 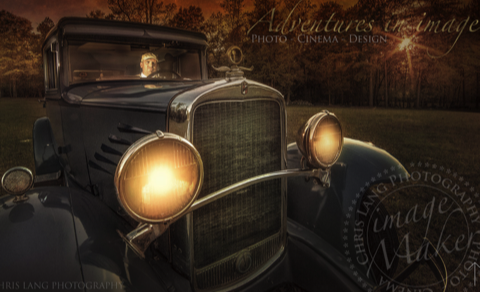 Chris Lang Photography
Because Your Image Matters
"You are currently here"